I like Taro Okamoto, an artist who created the Tower of the Sun, the symbol of the Osaka Expo, and I visit museums.

Art is a blast! It was this memorial hall that I longed for the energetic style represented by the lines of ….

Osaka and Kawasaki are famous, but I will introduce the "Taro Okamoto Memorial Hall" which renovated the studio in Shibuya because it was good!

I went to Expo'70 Memorial Park with Taro Okamoto's masterpiece "Tower of the Sun / Tree of Life" and EXPO '70 Pavilion!

What is Taro Okamoto?

Taro Okamoto is a Japanese artist. He was also in contact with the Abstract Art Movement and the Surrealism Movement.

His main works include the Tower of the Sun at the Osaka Expo and the Myth of Tomorrow, which he drew when the Fifth Fukuryu Maru was exposed to the atomic bombing.

Born as the eldest son of manga artist Ippei Okamoto and poet Kanoko Okamoto, he has been facing art since childhood.

While dropping out of the former Tokyo University of the Arts and studying folklore at a university in Paris, I was shocked by the encounter of Picasso's work.

After that, I cut out the strength that is fundamental to the Japanese people from a unique perspective and established an unprecedented style of art.

He believes that art should be open to the general public rather than some lofty, and there are many appearances in the media.

The idea of opening art to the general public can lead to one's favorite Isamu Noguchi!

May 7, 1998. The atelier of Minami Aoyama, where Taro Okamoto lived and created works for 42 years, was opened to the public as the Taro Okamoto Memorial Hall.

The former building by architect Junzo Sakakura was rebuilt as it was, and the adjacent two-story study/sculpture studio was rebuilt into a newly built exhibition building, making it a public museum operated by the foundation.

It has been only two years since Taro's death. The engine was the passion of Toshiko Okamoto, who wanted to convey Taro Okamoto to the next era.

The nearest station is Omotesando, but I personally recommend the 30-minute walk from Shibuya on the JR Yamanote Line.

There is also a blockbuster "Myth for Tomorrow" by Taro Okamoto on the concourse of Ginza Station, so be sure to see it!

"Myth for Tomorrow", which is bipolar with the Tower of the Sun, is a message work of the eradication of nuclear weapons triggered by the fifth Fukuryu Maru exposure.

This work was originally made as a mural of a hotel for the 1968 Mexican Olympics.

However, the hotel that was scheduled to be exhibited went bankrupt before completion, and his work had long been missing in Mexico.

It was discovered and restored by the search of Toshiko Okamoto, Taro's adopted daughter and substantial wife, and it reaches the present place.

I wonder if Taro Okamoto lived a pretty elegant life that he had an atelier in such a city.

There was Taro Okamoto's work because it saw in the middle of the memorial hall, and when I approached it, the title was "Children's Tree".

It is one of the famous works that Okamoto fans know well, and the happy smile at the tip of the branch makes you feel hope.

He often creates works with similar motifs, and he can find similar works in other museums.

As I walked through an elegant residential area, a jungle surrounded by walls appeared!

This is the Taro Okamoto Memorial Hall. What does this mark mean?

Buy tickets at the entrance.

It is unusual for a museum and all works are allowed to be photographed.

Shooting is free, but as a manner, let's put a silent camera in advance, such as an iPhone with a noisy shutter sound. 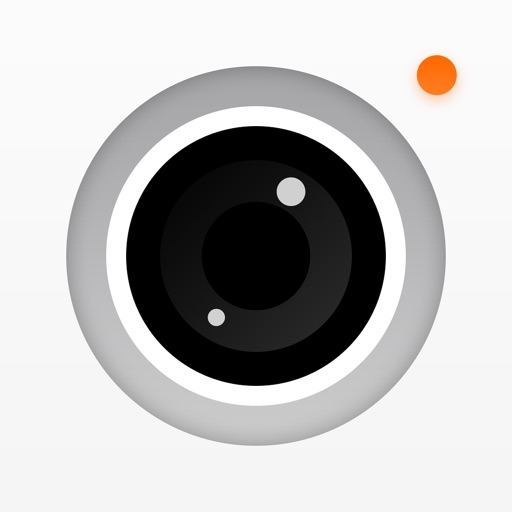 An object that protects the entrance.

I don't know what I'm trying to represent already, but I like it there.

The first floor is an atelier.

Oh, there's a figure in the back…

There is an object of Taro Okamoto himself.

Because it is made quite realistically, I will be bibi for a moment (laughs)

It seems to have been a small person.

Maybe the studio is intact.

It's as if the paints scattered on the floor represent his work.

Anyway, there are many canvases and brushes, so I candidly comment.

The second floor is a small exhibition room.

Paintings that seem to be suffering, painted in poisonous colors.

What I liked is here.

Because it was untitled, I named it "Dawn of a new era" without permission!

There was also a room in the back.

There are also exhibits in the garden.

The work name is like "a chair that refuses to be seated".

If you sit down, you'll be able to eat your ass!

Personally, the work on the left side is a pot. I feel lonely or alienated.

It is said that admission fee is also required to see only the exhibits in the garden.

There were many original goods at the museum shop.

It's a little expensive!

How much "Tower of the Sun" you'll feel like!

This watch etc. seem to have a sense even for the person who does not know Taro Okamoto and it seems to be good.

He incorporated art not only into exhibits, but also into familiar products such as a glass of whiskey.

The Taro Okamoto Memorial Museum has only renovated its studio, so there are no large or exhibits.

However, it is recommended because you can feel the atmosphere that Taro Okamoto was doing here in the studio.

I hear that artists' ateliers are usually demolished because they are difficult to survive.

Especially in the high-end residential area of Shibuya, his studio may be gone at any time.

The memorial is the only place where you can enjoy his production site with his work, so I encourage you to visit!

I hope that someday I will be able to go to see the Tower of the Sun and the Taro Okamoto Memorial Museum…!